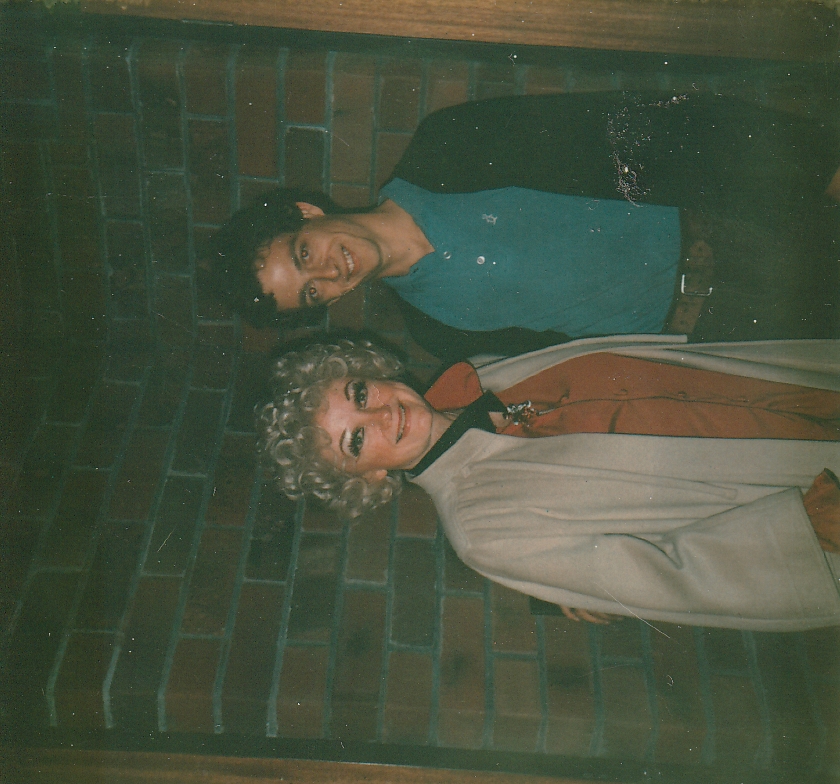 Mixing bands for over 40 years and in good form. The Theatre Royal in Castlemaine is jumping with current owners Tim Heath and Felicity Cripps. Or was until the Kung Flu got us.
LYDIA LUNCH with RETROVIRAS was my favourite gig of the last few months. I did 3 shows with PAUL KELLY late last year as part of his Love is greater than death Tour. I remember mixing Paul Kelly and The Dots at Martinis in 1980, Paul smiled and winced at the memory when i mentioned it.
Gospel group the BLIND BOYS of ALABAMA at the Theatre seemed a fitting last gig before Friday 13th March when all the gigs got cancelled. I assume it will come back some, this is the longest i haven't done any shows.
My own PA is new and improved. I bought some excellent new speakers before we stopped, brand new Meyer Sound Ultra X40s and some more Turbosound powered speakers. Available for small festivals or general events up to around 500 people.

A boutique home studio set on the side of a hill in Central Victoria. Views to the horizon from the treated recording room that has recently been renovated from floor to ceiling. Excellent microphones, valve and solid state pre-amps into the DAW. Separate control room with PSI Audio monitoring and latest software. Specialising in acoustic music and small bands.
Recent projects include finishing mixing a CD titled For No Tribe for local musician Chris Scott.
I've  mixed/mastered a beautiful acoustic country CD for singer/songwriter DAVE DIPROSE featuring the best Australian acoustic/Americana players.
From much the same scene i mastered Brown Hill Breakdown for Heath Joyce and Tom Wales from BLUE LIMIT.
And mastered Angel I Need You by ATTILA HEGEDUS who i know from AUGURY, back in the 1990s.
Currently recording a CD with old-fashioned duo SLIM DIME that's coming along nicely.
Congratulations to JOHN MCNAMARA on scoring numerous local and international awards and a deal with a US label for his 2017 CD Rollin’ With It. The rhythm tracks were recorded by a who’s who of blues greats at Ardent Studio, Memphis. John’s vocals and guitars were recorded at Bald Hill Studio and i mixed the CD. Mastering by John Roberto. Late 2019 he finished a similar CD, this time sharing vocals with Andrea Marr and known as THE MACNAMARR PROJECT. The rhythm tracks were this time recorded at Willie Mitchell's Royal Studios in Memphis, again by genuine blues greats and its been another treat to work on. Again the vocals, guitars and mixing were done here then mastered by JR.
‍